Stichting Goeie Grutten is a member of de Vereniging van Fondsen in Nederland (FIN) (an association of foundations in the Netherlands). 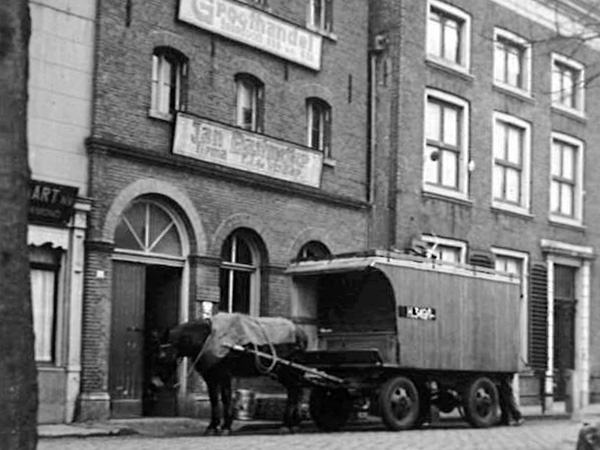 The office of Stichting Goeie Grutten is in an old warehouse in the Havendijk in Gorinchem. It was built in 1859 by Jan Blankers who was a corn dealer. In 1946 the warehouse and some neighbouring buildings were bought by Jan Bastmeijer and Sons, a wholesaler’s in legumes, groceries, confectionery and wines and producer of low-alcohol liqueurs.
From this warehouse, business was carried on well into the 60’s and it was not until 1968, when the wholesaler’s merged with Envema Nettorama, that business became less.

In the 90s Bastmeijer jr bought the warehouse from his dad and had it renovated. Since then this characteristic building with its modern office facilities, multifunctional rooms and lovely garden has provided room for various entrepreneurs.